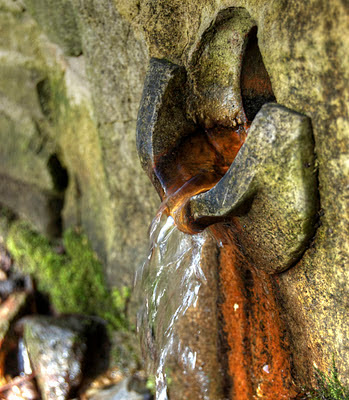 It's hard to put into words exactly what the Sulis Manoeuvre blog is all about, but here goes.

Creativity is a magic mirror, and in this instance it's held up against the landscape. Sulis Manoeuvre celebrates the land of Britain through its inner resonances – faery, ancestral, elemental or otherwise, in whatever form it arises. The blog is driven by its muses. You'll mostly find articles which mix inner and outer experiences, historical facts and personal visions, along with my photography. However diverse the subjects appear on the surface there is a deep common thread running through all of it. That thread is the inner folksoul of Britain – Albion – Logres – whatever you choose to call it. The "manoeuvre" is a drive to connect intuitively with the landscape, drawing from factual sources but not being limited by them, preferring to open up to what the spirit of place has to say for itself.

So why is it named after Sulis, the goddess of the hot springs in Bath?

My local landscape, the area which is home to me, is the land of the Dobunni. Not that they probably called themselves that, but that's what the Romans called them. They were a Celtic people who built many hillforts and shrines in the landscape of Gloucestershire and its surrounding areas, and who made gold coins featuring moon symbols and a triple-tailed horse. Their unnamed ancestors left us with a proliferation of long barrows and sidhe-mounds. The land of the Dobunni later evolved into the Anglo-Saxon kingdom of Hwicce.

The Dobunni were great respecters of the sacred places within the land, especially springs and rivers. They had their own very specific and localised deities, a few of whose names have survived: Cuda, Nodens, Sulis.

Sulis is more generally known these days as Sulis-Minerva. But who is Sulis? There are only fragments of evidence to tell us what kind of goddess she originally was, but she is very specific to the hot springs in Bath (her name is not found anywhere else). When the Romans came along and built the city around the hot springs, they adopted Sulis and equated her with their own goddess, Minerva – and so she became Sulis-Minerva, and has taken on the popular attributes of the well-known Roman deity. This is not the fault of the Romans, who only used the name Minerva as a point of reference within a wider cultural context (i.e. for those who weren't familiar with the names of British local goddesses) and continued to revere Sulis under her own name as a separate deity. But over time an assumption has been made that these goddesses were one and the same, and the amalgam of Sulis-Minerva has stuck.

If you go a little deeper, and intuitively connect with the (still very much thriving) female deity within the hot springs you meet with something distinct and unique. Sulis, the goddess of the gap, the watcher, the eye – a guardian of the underworld who presides over an alchemical fusion of the elements of fire and water. A motile stirring of dynamic, balancing, healing and corrective force – manifesting with spectacular abundance. I make no definitive claims for these impressions – but whatever Sulis is, she is not Minerva. Although they may have things in common, the Roman virgin warrior goddess is a different archetype (perfectly valid in her own right) whose attributes have been plastered over Sulis to make a "one-size-fits-all" goddess, for the sake of convenience. A bit like sticking the outer cover of a mass-market paperback around a hand-written manuscript. It creates an identity but doesn't change what's on the inside.

The principle of Sulis Manoeuvre is to unMinerva Sulis and allow her to breathe as a native British goddess – free from any imposed attributes. To be open to whatever resonances can still be felt within the Bath springs rather than cloaking her in the mantle of another archetype. It's not an attempt to define what she is, but to connect intuitively with what the localised land-deities represent. The same goes for the other sacred landscape figures, especially Cuda, the spring and river goddess who relates specifically to the Cotswolds (Cuda's wold). 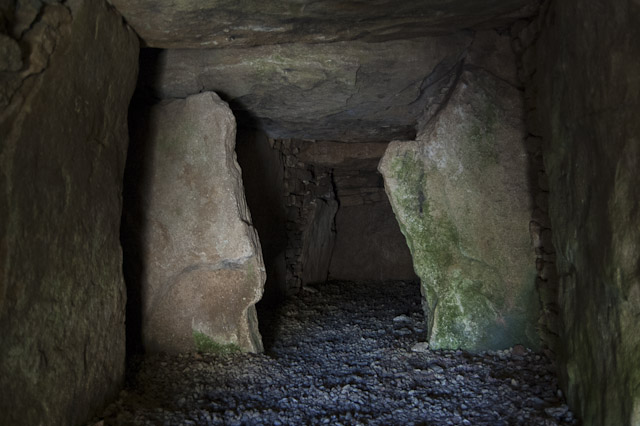 The Sulis Manoeuvre blog is about attuning to the resonances within the land of Britain, free from dogmatic restraint or rational preconceptions, and expressing them in whatever form they take. Relying upon, as Dion Fortune once put it, "the saving grace of intuition which senses the presence of light and power behind the tumbledown structure of conventional tradition." And so I sound the call, listen for the response, and express it through the folk muse. The impulse may come through the creative arts of photography or music, or it may be expressed verbally through articles on history, folklore, site visits, impressions and ideas.

As with the Grail Quest, it's not about having the answer but about asking the question. In doing so, perhaps we will find a "gap" through which to slip into the inner worlds.