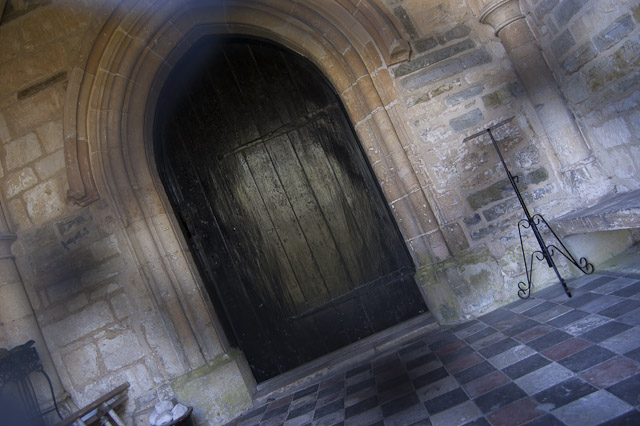 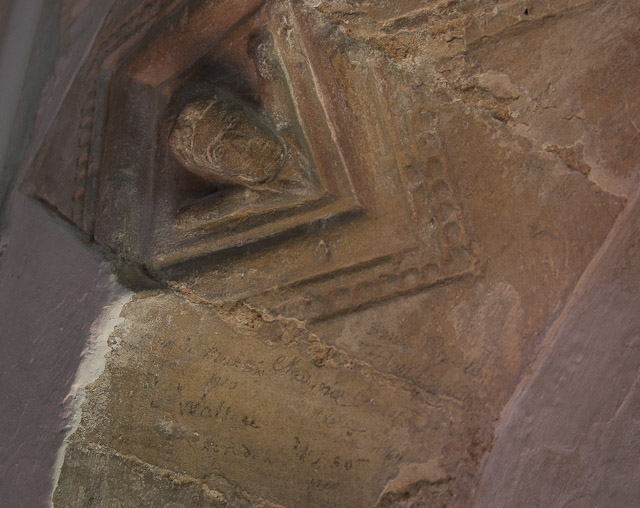 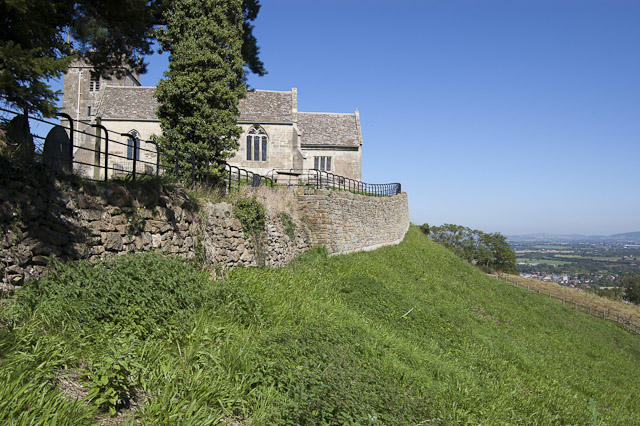 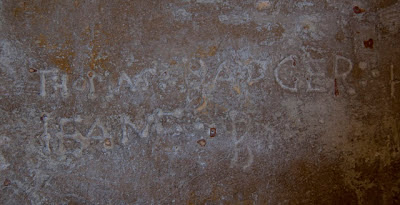 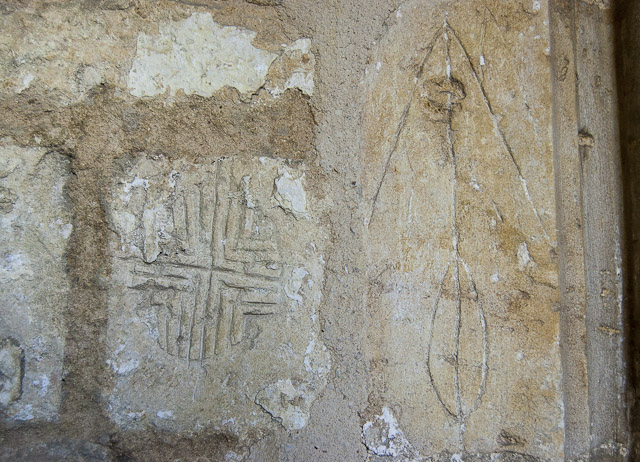 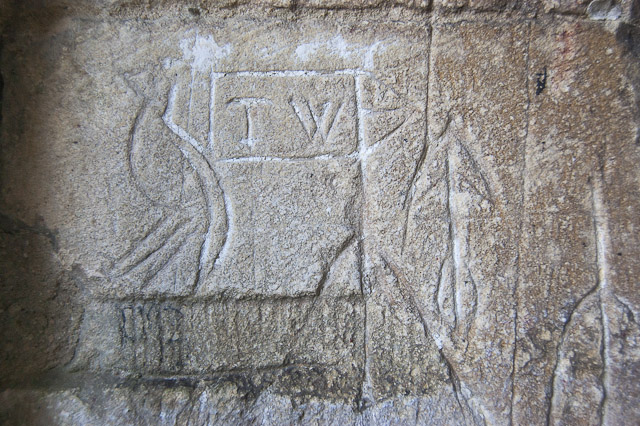 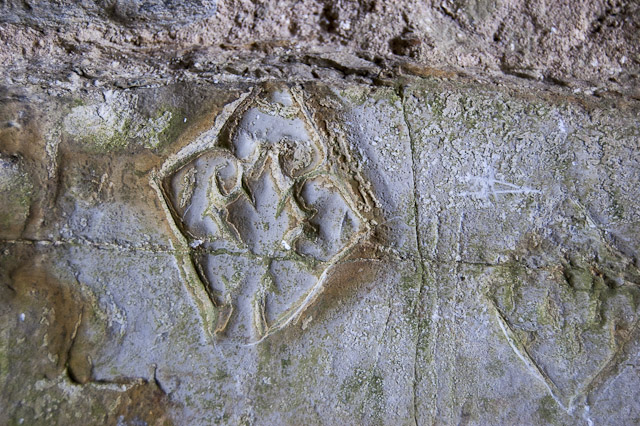 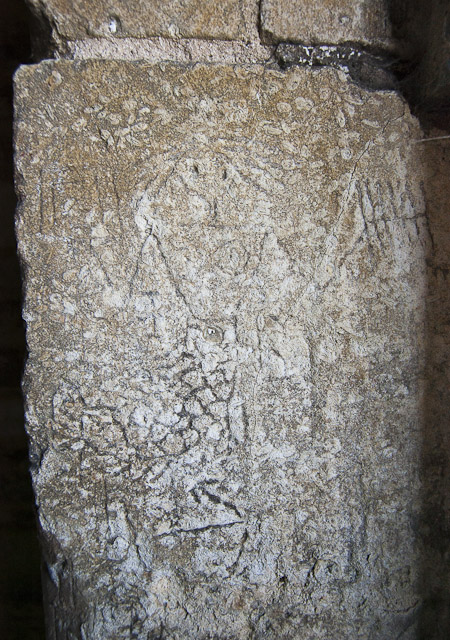 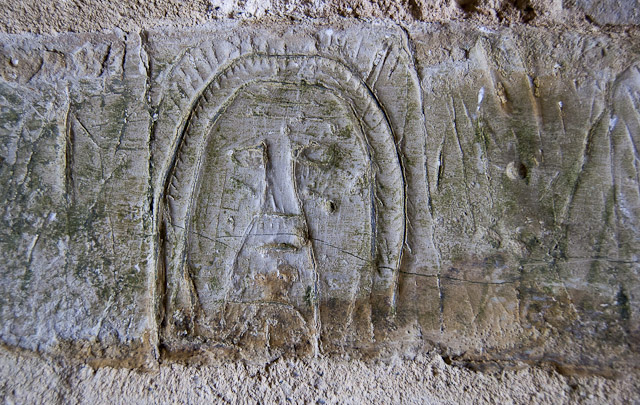 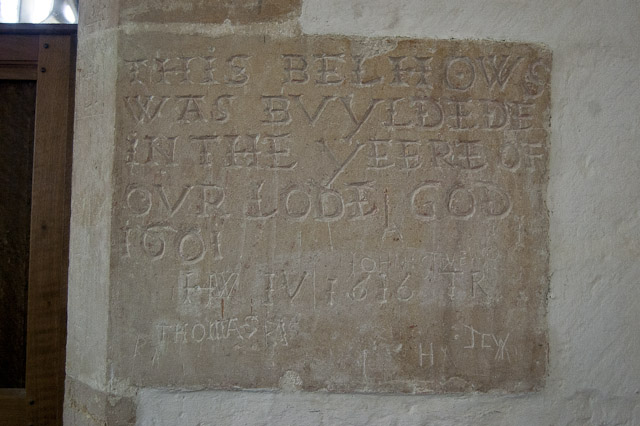 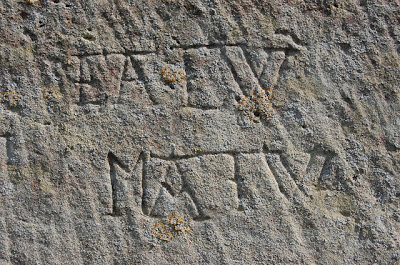 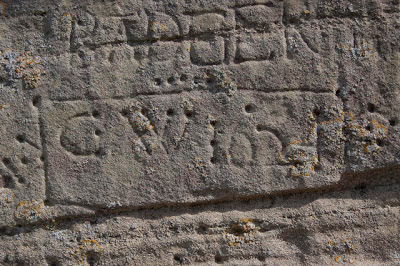 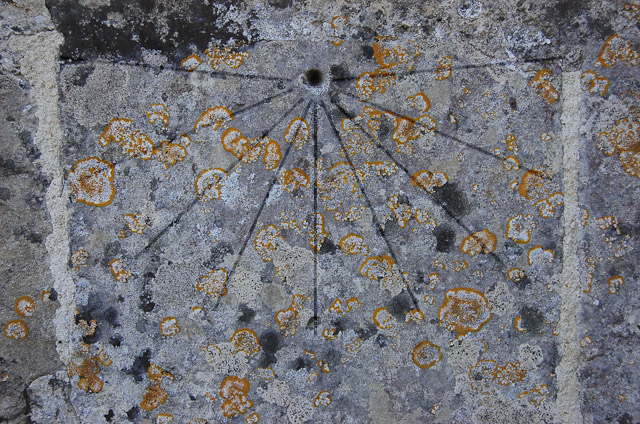 Sources:
Swift, William T., Some Account of the History of Churchdown (1905).
Waters, Gwen, A History and Guide to the Churches of St Bartholomew and St Andrew, Churchdown (church pamphlet, 1989, 2004).
Posted by Rebsie Fairholm at 11:07 PM