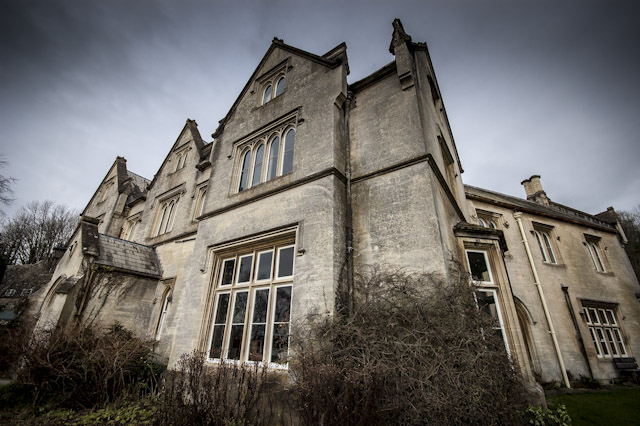 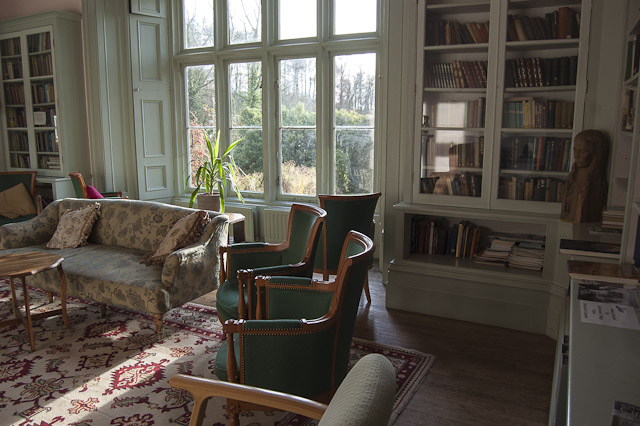 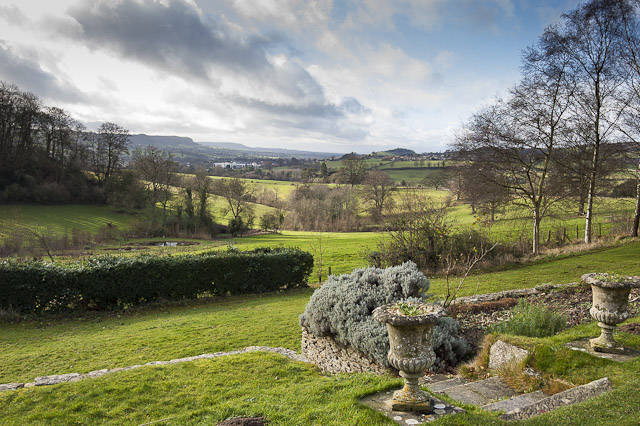 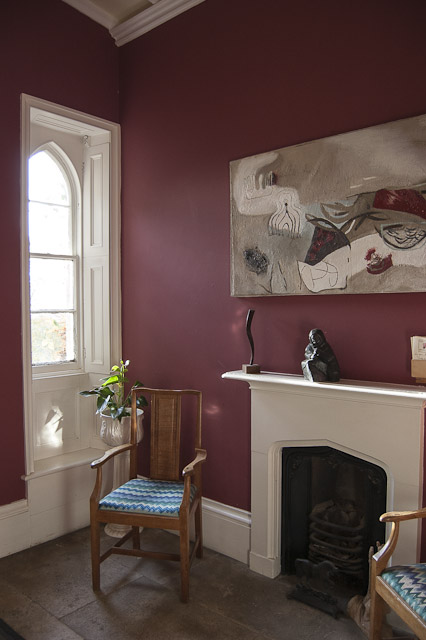 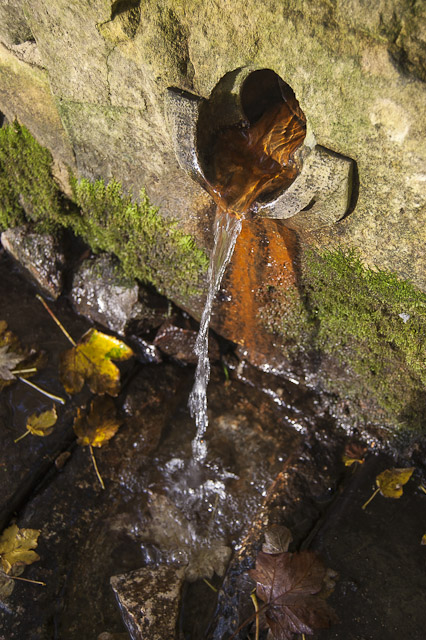 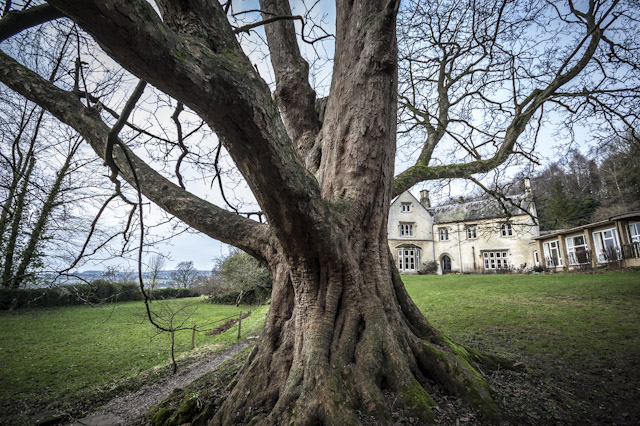 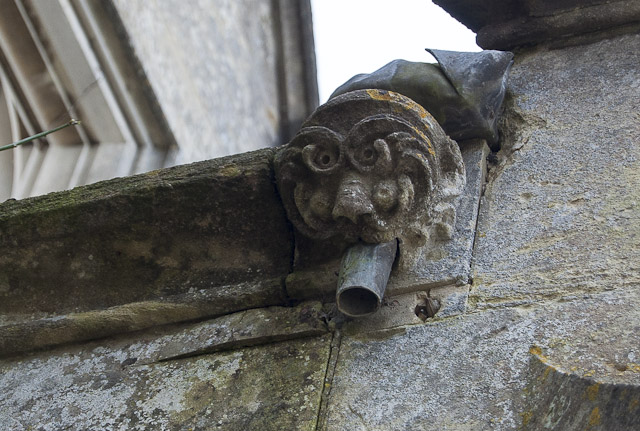 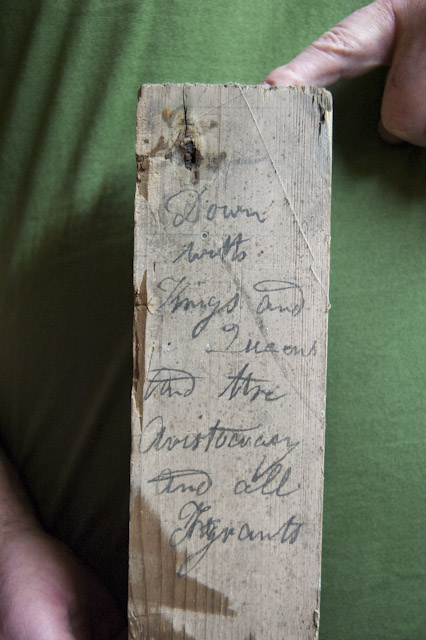 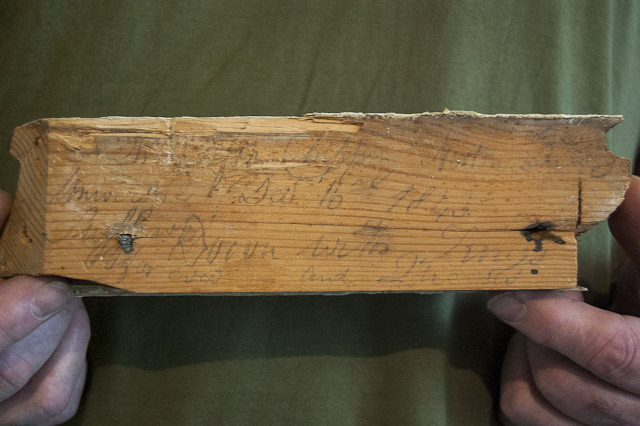 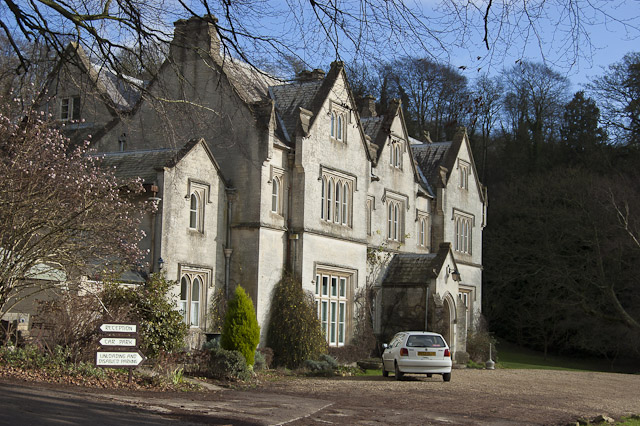 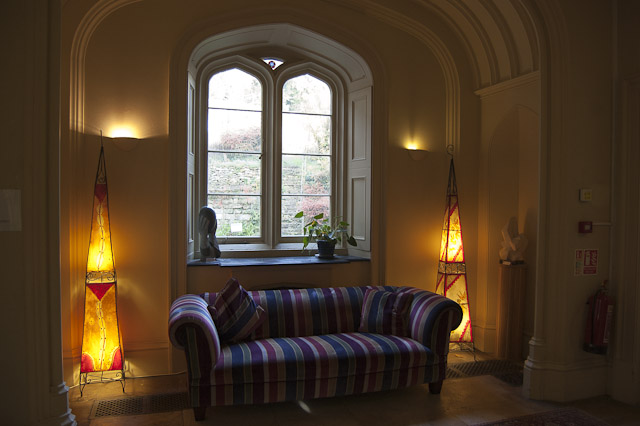 With special thanks to Dave James, Head of Maintenance at Hawkwood College, who provided much of the historical information and kindly allowed me to photograph his collection of door jambs.
Posted by Rebsie Fairholm at 11:55 PM